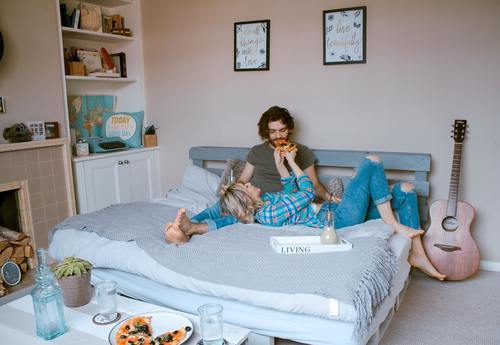 Are you are feeling as though things have slowed down between the sheets? Maybe you have a new lover, and you are looking for ways in which you can boost your sexual health. Whichever the case, did you know that the foods you eat could have a direct impact on your sexual performance? Actually, there are a lot of research studies that have linked poor food choices with poor sexual performance. Some foods are known to interfere negatively with libido. At the same time, others cause health complications such as obesity and high blood pressure. These conditions end up drastically reducing your sexual vigour. Below are some of the foods that have been found to improve sexual health:

Many other foods can be used to improve sexual health, such as berries and white meat. The critical factor is to eat healthy foods and drink plenty of water so that the body generally remains fit and healthy.