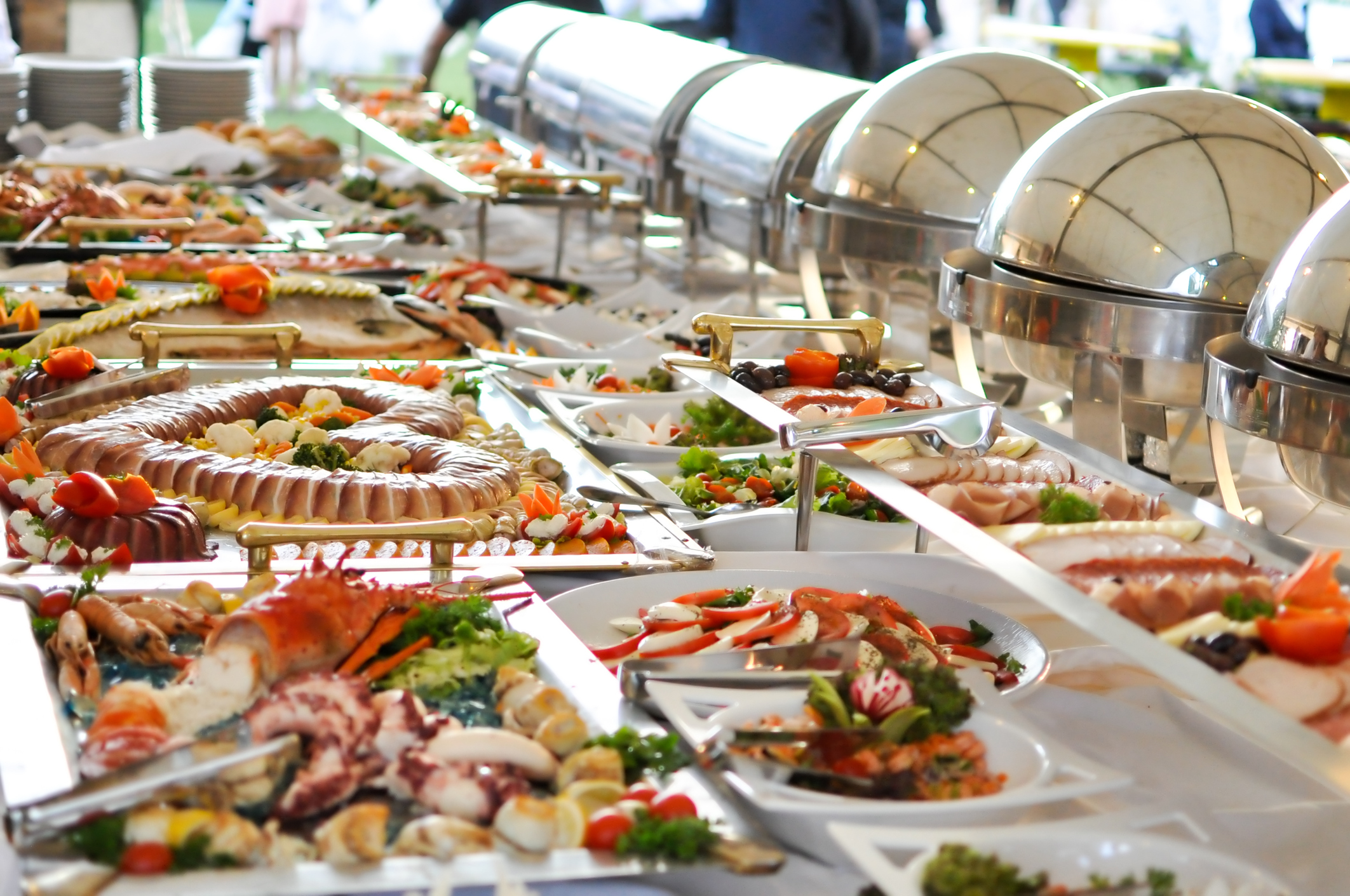 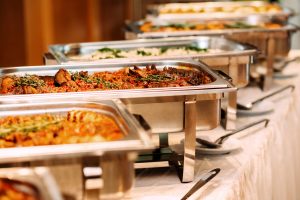 Every industry has trends that are set for them. The same applies to the food industry which includes food production. The average consumer usually doesn’t pay too much attention as to where the food that they buy comes from. Although there is more attention being paid to food production sources for example in the UK because more are in tune with supporting the economy.

Statistics are indicating that for the UK that about 49% of the food that was used was produced in the UK. This leads to the question as to where did the rest come from? The biggest supplier were EU countries.

With there being so many different categories of foods every country has their own types that they need to import. For the UK these are some fruits and vegetables along with various meats and beverages as well.

These were the trends that took place in 2016 for the UK but each year these can vary. A lot depends on consumer demand and what the country is able to provide without having to import. Importing and exporting is good for the economy but there has to be a balance to it.